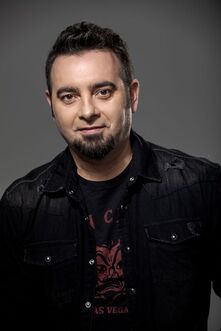 Chris is known to fans around the world as the founding member of the hugely   popular band, *NSYNC.  In 2018, the band was awarded a star on the coveted   Hollywood Walk of Fame.  Chris has also done voice over work and appeared in   various movie / TV projects including The Fairly Odd Parents on Nickelodeon   among others.  When your looking for a funny, down to earth host for your   event or someone to connect with fans of the 90's, Chris is a great choice.