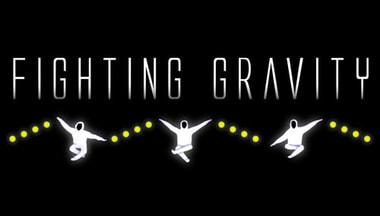 What started out as an idea for a college talent show quickly transformed into an Internet sensation. Fighting Gravity’s play on the backlight manipulation of colors, shapes and characters quickly gained worldwide attention thanks to their 3rd-place ranking on “America’s Got Talent.”  Following their success on AGT while also completing a nationwide tour, Fighting Gravity has become one of the most sought-after live performance groups in the country—performing with platinum-selling recording artists such as Jennifer Lopez, appearing on “Dick Clark’s Rockin’ New Years Eve” and catering to a myriad of clients worldwide.